A collection of sermons, daily devotions, and blog posts from Pastor Gary Combs

Today’s Devotion on the One Year Bible Reading

“Inside, the people were all shouting, some one thing and some another. Everything was in confusion. In fact, most of them didn’t even know why they were there” (Acts 19:32 NLT).

RIOTING AND REASON RARELY GO TOGETHER A riot broke out in Ephesus over the importance of the Temple of Artemis to the city’s identity and fame. The riot began as an angry response by the silversmiths of Ephesus, who made a living making figurines of the Greek goddess Artemis (Roman: “Diana”) to sell. Their business 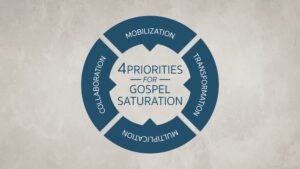 As the American population has increased to 335 million and counting, the church in America has declined, both in attendance and influence. We’re living in the greatest decline of Christianity in our nation and it’s happening on our watch! Why is the church losing ground in our nation? We could blame it on the devil, or the evil in our culture. We could blame it on Hollywood, social media, or the government. But maybe we should take a look in the mirror instead? In order to reverse this trend, we need to make 4 shifts in priorities to saturate our communities with the gospel. In today’s sermon, we’re going to consider that first priority shift: “Mobilization over Collection.” 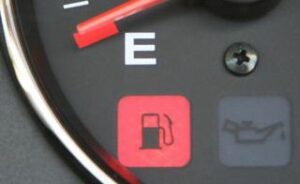 “Unless the Lord builds the house, its builders labor in vain. Unless the Lord watches over the city, the watchmen stand guard in vain. In vain you rise early and stay up late, toiling for food to eat– for he grants sleep to those he loves” (Psalm 127:1-2 NIV). Summer is here. School is out. Now what? What