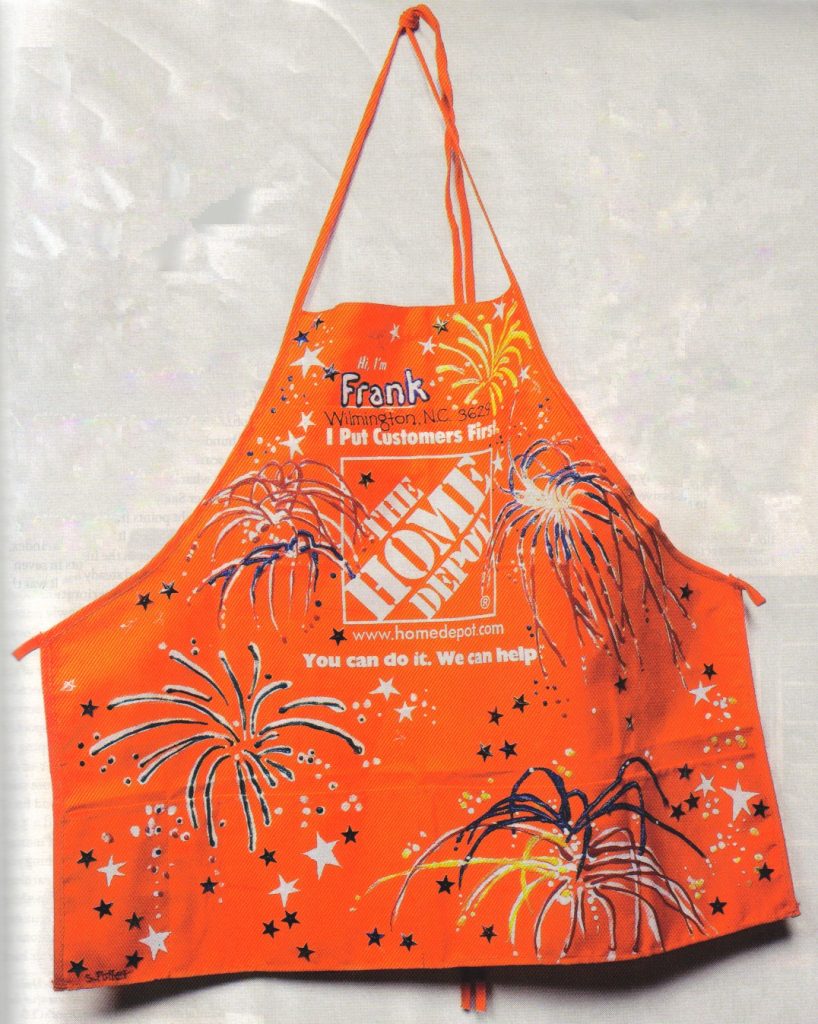 I spent over a decade working in the corporate world before becoming a pastor, so I still like to stay informed. I recently read an article in Fortune magazine entitled, “Home Depot’s Total Rehab” that I found facinating. The article’s subtitle says, “First the customers revolted, then housing went into freefall. Time to slash and burn — unless you’re CEO Frank Blake, who thinks an army of orange aprons will save the day.”

“Orange aprons?” How can they save the day? Well, they can if they are worn by enthusiastic and motivated employees who make customers feel great about shopping at Home Depot. And that’s the point of this article. According to cofounder, Marcus Blank, “It was a religion at Home Depot that customers had to be happy.”

But after years of success, Home Depot had lost it’s “religion.” They hired a former GE executive as CEO to “bring scale and organization” to a company that had outgrown its entrepreneurial roots.

He introduced a new set of metrics for success. He led them to improve infrastructure and data systems. He centralized buying and merchandising. He slashed in-store payroll to lower expenses. Store managers were suddenly measured on a bewildering array of metrics, such as hourly labor rate. But none of these metrics related to customer service.

For several years the new strategy worked. Earnings per share more than doubled, driven by cost savings and centralized operations. But then, things began to turn downward. Customers, disatisfied with poor service, began to revolt (For evidence, type “I hate Home Depot” into Google). Employees, demoralized by the cutting of hours and the lack of emphasis on in-store leadership, began to leave. Home Depot was in trouble.

Now, a new CEO is trying to lead the company back to its original mission. He has cut labor in the central office in order to put dollars back into more “aprons” on the salesfloor. He often visits stores wearing an orange apron himself. He wants Home Depot to get its “customers come first” religion back. He wants to change the metrics for success back to customer service, professional advice, and in-store sales.

As I read this article I thought, “What are the metrics for success for our church?” It’s so easy to get caught up in building our own infrastructure. We look at attendance and giving. We count how many attend small groups. We try to save money by cutting costs and being frugal.

All these metrics are OK I suppose, but are they the true metrics for success?  I’m thinking that a better metric might be, “How many people are we leading to follow Christ in such a committed way that they are surrendering their lives to His service?”

In other words, how many people at WCC are wearing “orange aprons?”