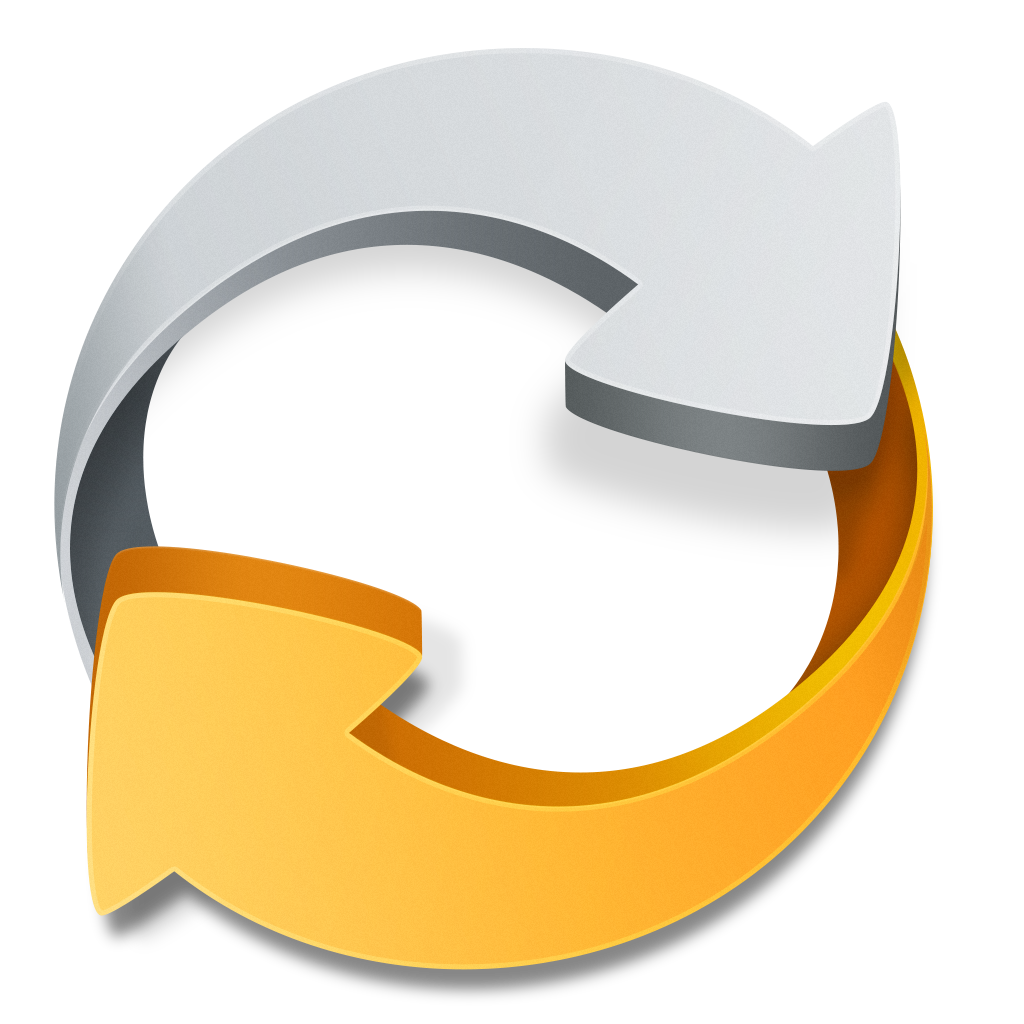 The apostles and the brothers throughout Judea heard that the Gentiles also had received the word of God. So when Peter went up to Jerusalem, the circumcised believers criticized him and said, “You went into the house of uncircumcised men and ate with them.” Acts 11:1-3 (NIV)

I’m one of those guys that love to “Fall back,” but I don’t “Spring forward” with quite the same enthusiasm. I like gaining an hour of sleep, but it takes me a while to adjust to the loss of same. I know. It’s a minor thing. I’m coping.

The same can’t be said for my PDA. It didn’t like the early arrival of DST at all! I noticed that it didn’t synch with the time change last Sunday, so I tried to reset the time an hour forward. After manually changing the time and synching it with my laptop, it decided to change every appointment in my Outlook program. Every appointment time is off one hour now. Every all day appointment is now two days long (In the case of birthdays, younger folk no doubt will be pleased with the scheduling change, while older ones certainly won’t feel the same ardor).

So, I have been out of synch this week and so has my PDA. I’ve recently learned that what I’ve been experiencing is called the “Desynchronization Effect.” I think it also makes one grumpy. I have certainly been so.

Last week I spent some time with Alex McManus. Alex is one of the most out-of-the-box evangelists and futurist thinkers that I’ve encountered. I really loved being part of the dialogue that he led around how the gospel is moving across time and culture.

Alex said, “The movement of the gospel is not only across cultures to reach the earth, it is also across generations to reach the future.”

Anyone who has flown to another country has felt the desynchronization effect. That’s why we have jet lag – we have to adjust to a new chronos, a new time and culture. Alex led us to look at the Book of Acts to see how Peter experienced this effect when God gave him a vision to carry the gospel to the Gentiles.

Alex said, “God, through giving Peter a vision, is trying to synch him with the larger work He is doing in the culture. It was time to reach the nations. But this puts Peter out of synch with circumcised believers.”

I think God is still doing this today. His call to carry the gospel to the nations and to the next generation will always put us out of synch with our present. That’s why when we say “Yes” to God to go to the nations or to the next generation, there is always a litany of (surprise, surprise) “believers” who “criticize” us. They sense that we are out of synch with them and something has to give. Either they come with us, or they convince us to stay with them, but we can’t continue to be “desynchronized” in limbo.

As I look at WCC I see us choosing to be like Peter. He was willing to be desynchronized with his Jewish Christian peers in order to by synchronized with the movement of the gospel towards the nations. I’m sure it made him a little grumpy at first, but all in all, he decided that joining the movement of God was better than being left adrift. That’s why Peter’s story is in the book of Acts. Peter acted. He decided to move with God.

What will you do? Will you inconvenience yourself in order to follow the move of God to another culture and to another generation? Alex said that we tend to present the gospel as if we (the individual) are the end of it. But the truth is that the gospel comes to us on its way to someone else.

Try following its movement. You’ll feel a little out of sorts at first, but eventually you’ll get synched up.